As producers, we have been involved in packaging and producing both feature-length documentary film projects as well as television series and specials and web series for many of the top networks like MTV, Lifetime, Bravo, HBO and The WB.

THE TESTOSTERONE PROJECT by Susie Arnett

An ongoing series of interviews about the evolution of masculinity.

Listen to Susie Arnett talk about the Testosterone Project on NPR. 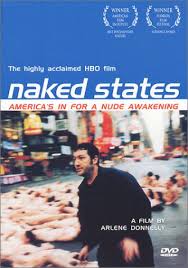 Follow photographer Spencer Tunick as he travels across America shooting a nude in every state.

This series follows urban shaman, Durek Verrett, as he brings his own unique brand of spirituality and healing to America.

This series follows The Jackie Boyz, grammy-winning songwriters, as they hit the streets of LA to follow their dreams.

“I currently have the pleasure of working with Susie Arnett. Her consulting assistance and guidance has been immeasurable. As a new production company connecting all the dots takes time. That’s where Susie comes in. She is methodical and detail oriented. With class and Intellect, she is strait forward and helps guide us to make accurate decisions. Her Extensive background, knowledge, and connections in the industry have been a godsend. We just finished development of “The Jackie Boyz” with Susie and are gearing up for the next project. We hope to work with Susie in our future endeavors” 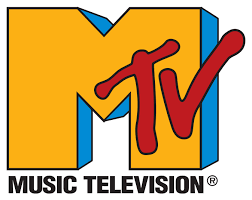 THE WB:  FACES FOR FALL